Use PayPal To Tranfer Your Money (rossai) 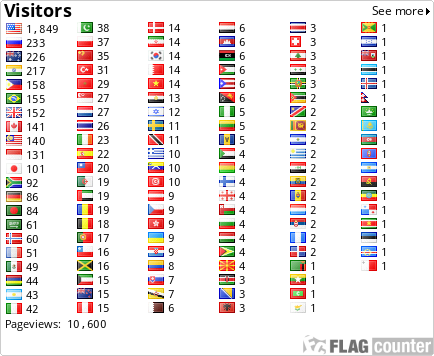